The People Leading Our Mission

Meet those striving that realize our vision from development to delivery.

He is the former Chief Technology and Innovation Officer for Career Education Corporation, where he and his team pioneered the implementation of AI-based personalized learning across large-scale ground and online institutions powered by Realizeit technology. His work at Career Education has resulted in numerous awards and accolades for EdTech innovation from Information Week, Computerworld, and others.

Prior to Career Education Corporation, he served as the Vice President of Information Technology for Toys R Us Inc., leading technology operations and engineering in the US and internationally.

Manoj earned his Bachelor in Engineering from India’s College of Engineering, Pune and his Masters in Business Administration from Northwestern University’s Kellogg Graduate School of Management.

John co-founded Realizeit in 2007 to create a new generation of learning technology that would help people to realize their full potential, by bringing to life techniques that are inspired and backed by research in a modern software system.

As CTO and Chief Architect, John has directed all Research and Development strategy at Realizeit since its inception. He is responsible for the overall architecture and design of Realizeit at both a conceptual and technical level.

John has over 25 years of experience leading innovation and change within educational technology. His last company, CCM Software, which was acquired by a FTSE 100 global enterprise in 2002, developed enterprise-grade management information systems and scheduling systems that were used globally - from the Royal Canadian Mounted Police and London School of Economics, to universities and colleges in Asia and Europe.

A computer scientist at heart, John has been creating software to solve complex problems since he was quite young. He sold his first commercial software application at just 12 years of age. John received his formal education at Queen’s University of Belfast, winning every available prize throughout his time there, and achieved the highest Computer Science degree standard QUB had ever awarded. 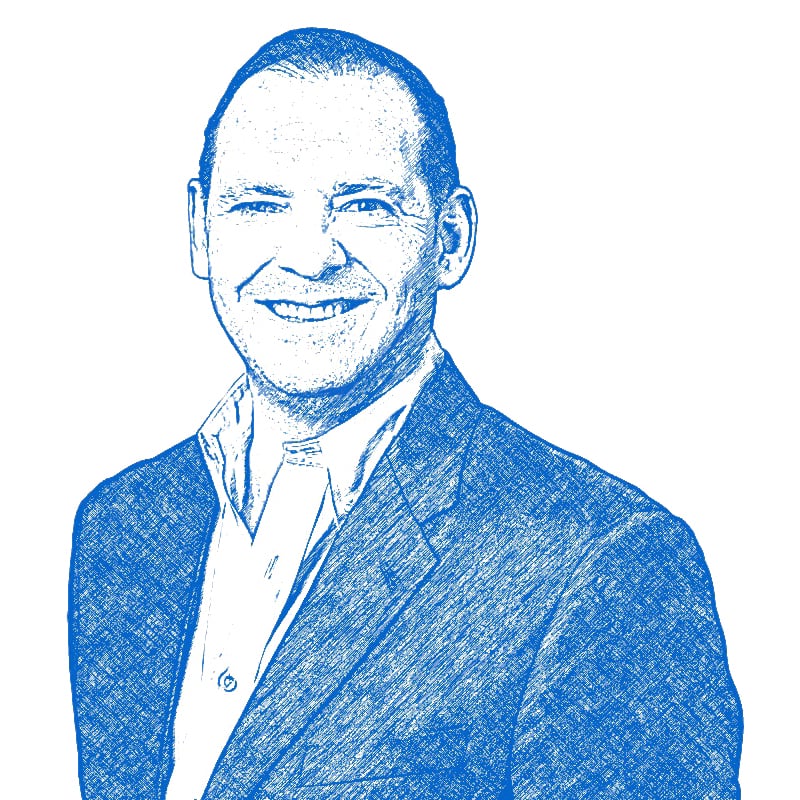 Ty is responsible for sales, marketing and strategy including partnerships and alliances.

Ty's passion for adult education began more than 15 years ago when he began leading the professional education group for DeVry, Inc. Subsequent leadership experiences in online operations and higher education with Career Education Corporation further cemented Ty's commitment to digital innovation. He has held leadership roles in business development, brand marketing, product management and general management domestically and internationally throughout his career. His foundation in technology and consumer services earlier in his career at Nortel, E&J Gallo and Pepsico taught him the importance of super-serving customers and delivering value for all stakeholders. 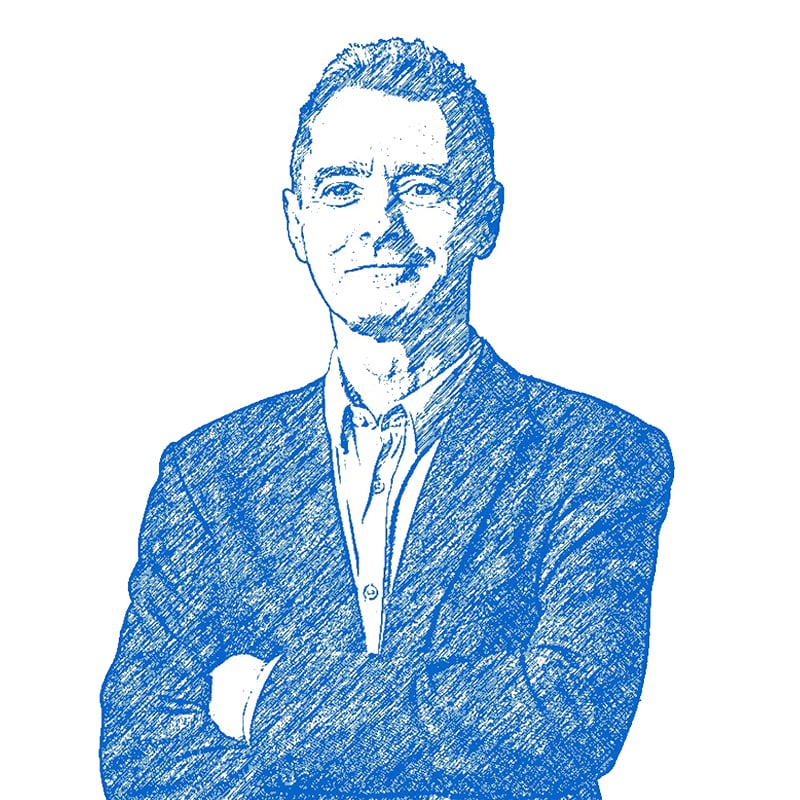 Frank is one of the Realizeit founders and he currently serves as the Chief Product Officer. He heads the company’s product management team and oversees quality assurance of the system, championing the educator and learner to bring innovative ideas to a finished product.

Frank is a serial entrepreneur, having previously co-founded CCM Software, which was acquired by a FTSE 100 global enterprise in 2002. A former high school teacher, Frank was an early innovator in the use of hybrid models of learning. He crafted personalized instruction for multitudes of students before personalized and adaptive online learning became a possibility.

He has been central to consultancy in educational systems for such institutions as The London School of Economics and Singapore Polytechnic, as well as working with international ministries and departments of education. 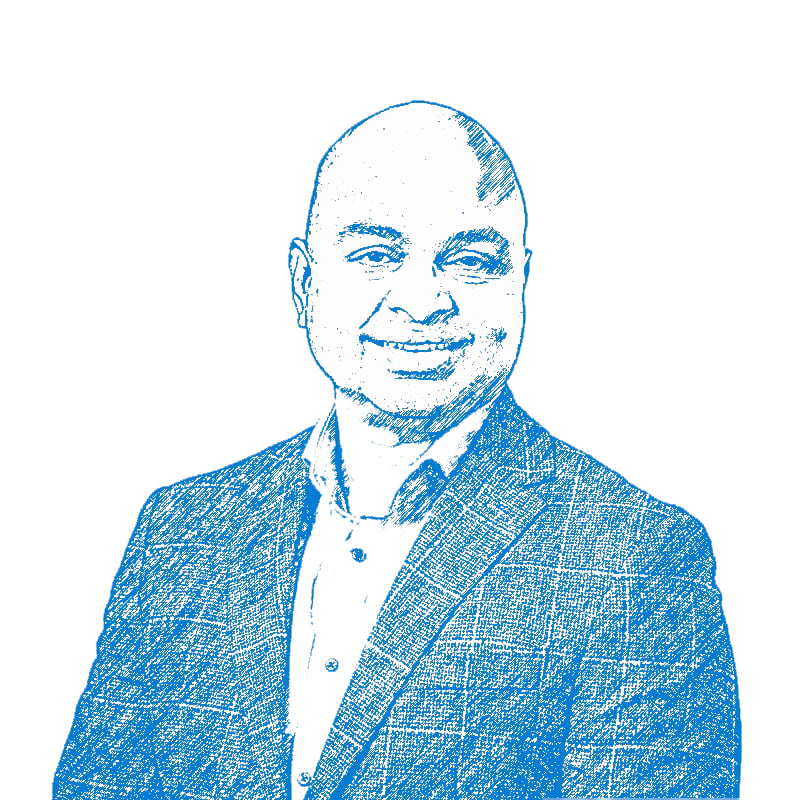 Prabhu earned his Masters in Computer Science from Crescent Engineering College, University of Madras, India and Masters in Business Administration from University of California, Irvine’s Paul Merage School of Business.

George is responsible for directing research, technology, and security efforts at Realizeit, as well as daily operations.

Prior to joining Realizeit, George served as a software research consultant for numerous well-known companies and institutions such as the European Commission, several European Governments, including the Federal German Government, as well as Ericsson, Eir (Irish Telecom), and Neusoft.

During his nine-year lecture circuit, George was a visiting International Professor of Artificial Intelligence, Evolutionary Computation, and Software Systems at Dalian University of Technology (China). He developed his award-winning lecture profile at the National University of Ireland.

George is a graduate of the Smurfit Business School (University College Dublin), having previously completed his B.Sc. and M.Sc. in Computer Science, and PhD in Artificial Intelligence, followed by his postdoc in Evolving Complex Systems.

Danny is responsible for architecting and promoting enterprise-level product solutions that drive customer success. In this role, he develops an understanding of enterprise needs and processes so that he can collaborate with engineering and UX teams to turn ideas and requirements into product features, championing the customer at all times.

Danny joined the Realizeit Research team in 2012, bringing his passion for the application of learning science research and educational data analysis to impact real-world problems. He has published research papers and has actively contributed to the research behind the Realizeit platform. With the company's growth, Danny has transitioned to the Product team where his focus has turned to the operational use of the platform and direct liaison with customers. As a product expert, he consults with enterprises that have global workforces to bring Realizeit's corporate learning and training solutions to the market. 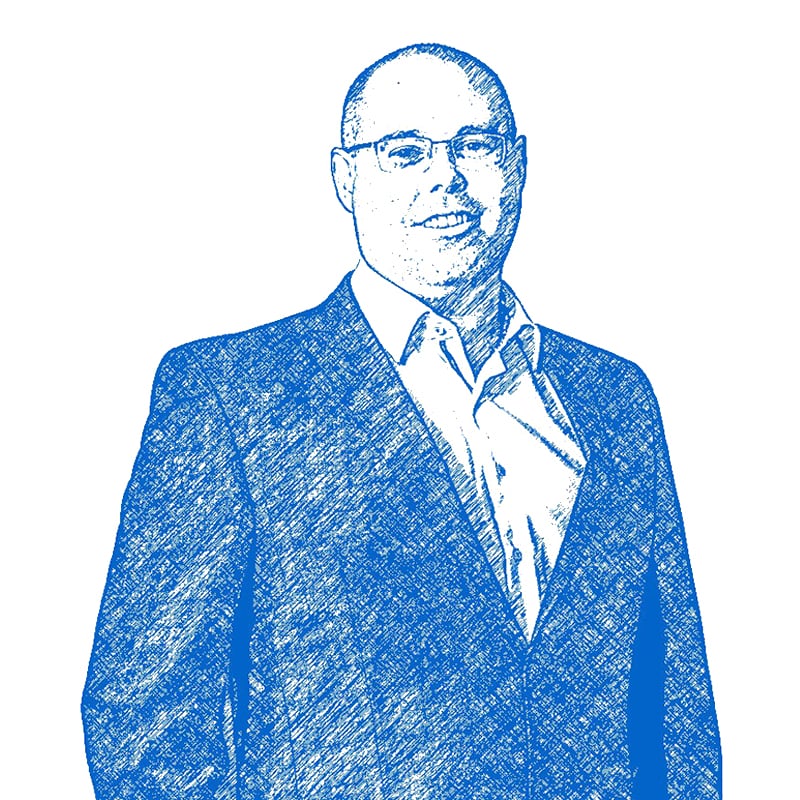 Colin joined Realizeit in the early stages of the company and leads Realizeit’s engineering activities. Working closely with the CTO, he directs software development and SaaS provisioning for the Realizeit platform.

As a core technical expert, Colin works alongside the Chief Architect on software architecture and development activities. Colin is the architect of Realizeit’s high-availability SaaS offering and consults with enterprise customers on integration solutions.

Colin has over 15 years of commercial experience leading the design, development, and delivery of various innovative technical products. Prior to joining Realizeit, Colin’s professional experience includes technical leadership in such industries as high-tech telecommunications and financial services.

Colin earned a Bachelor of Engineering and PhD from the University of Limerick, with his PhD research focused on highly reliable distributed systems.

Inese is responsible for Realizeit’s marketing strategies and go-to-market plans by sector that drive awareness, engagement, and adoption among target customers.

Inese earned her Bachelor of Science degree with focus on International Business and a Spanish minor from Millikin University in Decatur, IL. 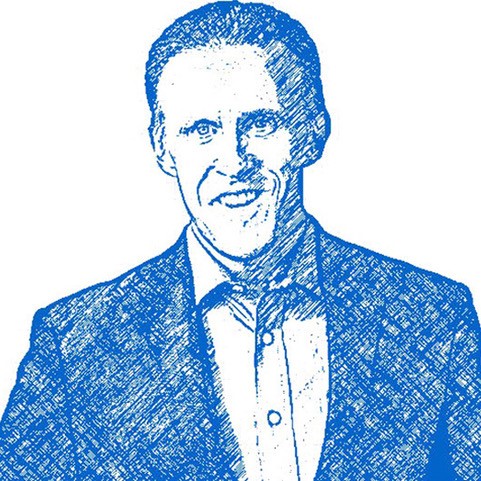 T.J. is a seasoned product leader in B2B SaaS organizations of all sizes, from startups to large enterprises. In addition to product marketing, his breadth of experience includes product development, professional services, product management, sales, and strategic partner management. Prior to joining Realizeit, T.J. served as the Vice President of Product Marketing at Fusion Risk Management, a leader in business continuity and risk management software, where he developed the product marketing strategy resulting in continuous growth and ultimately in acquisition by a leading PE firm. T.J. has held leadership roles in successful startups resulting in IPO and acquisition, and in large companies including Accenture and Avaya.

Ready to get started?

Tell us a bit about you
1 days
4 hours

While nearly 70% of learning occurs on the job, most employees struggle to transfer learning to job performance. Join our webinar to see how personalized adaptive learning can guide each learner across the various moments of learning based on what they already know.